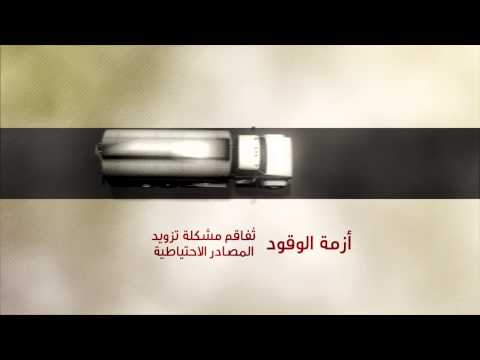 Under LPTIC auspices department of foreign media on Tuesday 14th of April at Dat Elmad complex organized Media Saloon titled  “Challenges and Reality”, the saloon aims to enable journalists and media representatives to know each other and introduce their experiences, skills, and to highlight their roles and willingness to participate in building Libya, to achieve the development, and to emphasis on the reality of the media and its future.

The media salon is a project to develop media speech, and it is the first experience to find media monthly meeting to exchange ideas and experiences and a place to discuss and to present  suggestions to department of foreign media.

The Media Salon attended by ” Minister of Labor and Rehabilitation in  the  Government of National Salvation, Director of Foreign Media Office,  Undersecretary of the Ministry of Communications, Undersecretary of Ministry of  Economy, Heads of Boards of Directors and the communications sector employees, Media office managers in some companies and institutions, and elite of academics and journalists from Local and foreign media.

At the conclusion of this saloon, honored Prime Minister of Government of National Salvation, Minister of Labor and rehabilitation and the Ministries of Communications and Industry,  Mahmoud Mohammed Othman school radio and LPTIC, Hatef Libya and number of institutions media offices.

And also distributed the graduation certificates of training courses in the field of media consulting, and spokespersons, and honoring outstanding in these courses and some of the workers in the Department of Foreign Media.

A discussion panel was held on the media attended by representatives of agencies, local and international news channels, Al Jazeera, BBC, and Sky News.